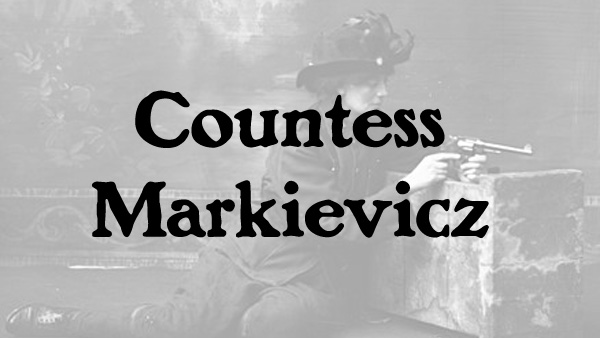 Posted at 15:19h in Quotes, words to live by by Vanessa Scott Hayward

Born 150 years ago this year on the 4th February 1868
Suffragette, artist, socialist, activist and one of the most iconic female revolutionaries of her time. 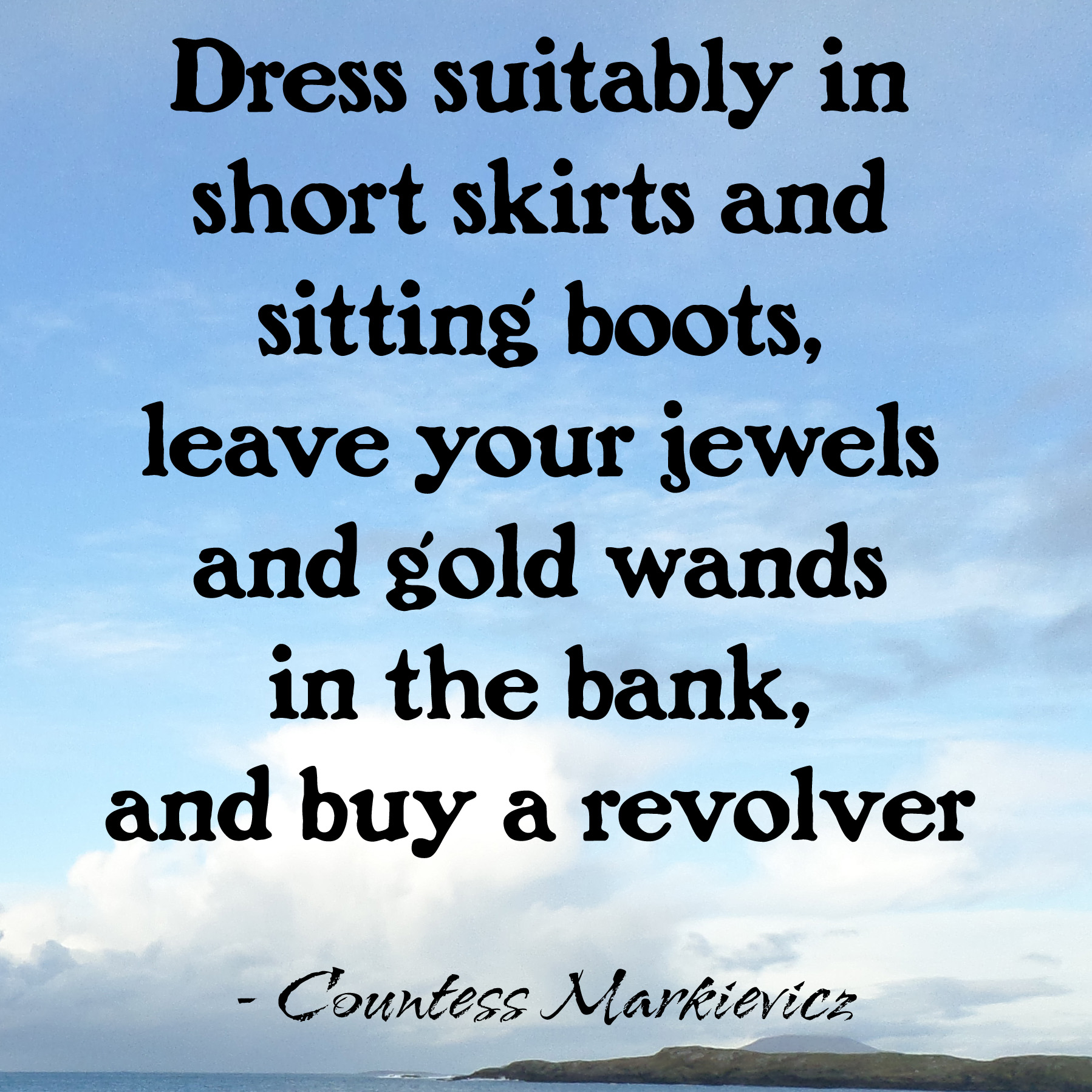 This is one of my favourite quotes by Countess Markievicz, I love the image it brings to mind, ladies in revolt.
Dress suitably in short skirts and sitting boots, leave your jewels and gold wands in the bank, and buy a revolver 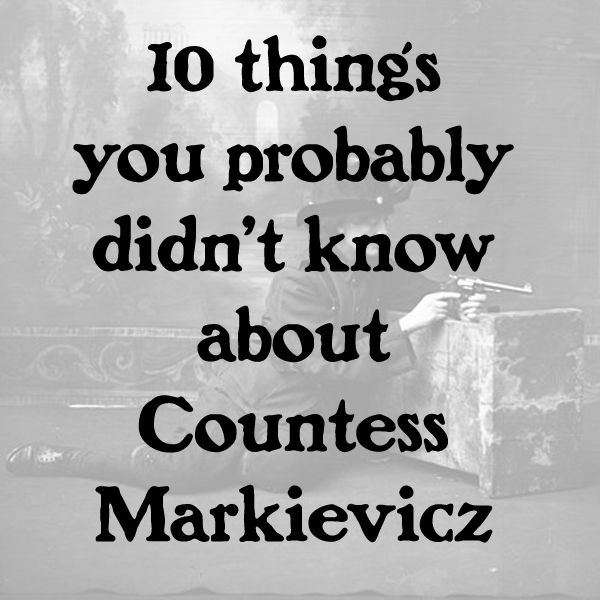 1 – Her father, Henry Gore-Booth was an Arctic explorer and philanthropist

3 – Markievicz attended the Slade School of Art in London and later continued her studies in Paris, where she met her husband.

5 – Constance was the first woman to be elected to parliament at Westminster but she never took her seat.

6 – She was jailed for the first time in 1911 for speaking at an Irish Republican Brotherhood demonstration of over 30,000 people.

7 – There is some debate as to whether her husband ever had the right to call himself ‘Count’ and therefore Constance ‘Countess. See the Lissadell archives here

8 – In 1913 Constance’s husband, Casimir, moved back to Ukraine, and never returned to live in Ireland. Although he was by her side when she died in 1927.

9 – Countess Markievicz died on the 15th July 1927, at the age of 59, from complications related to appendicitis.

10 – 300,000 people attended her funeral and she is buried at Glasnevin Cemetery. 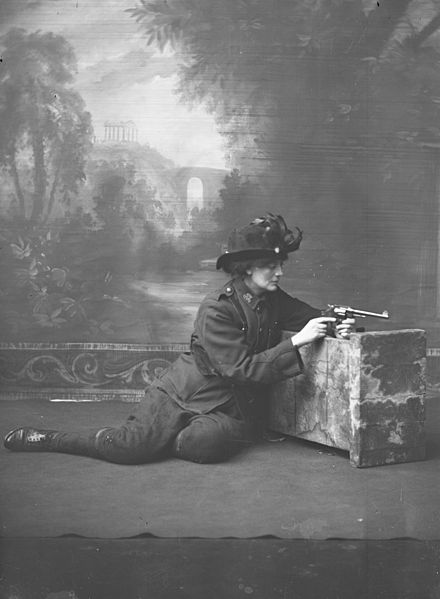 What her contempories said of her

“One thing she had in abundance—physical courage; with that she was clothed as with a garment.” – Séan O’Casey

“Two girls in silk kimonos, both beautiful, one a gazelle” WB Yeats.

To read more about Countess Markievicz here are some resources

Sligo Heritage on her daughter Maeve 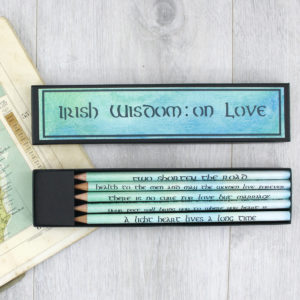 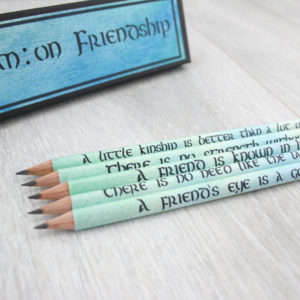 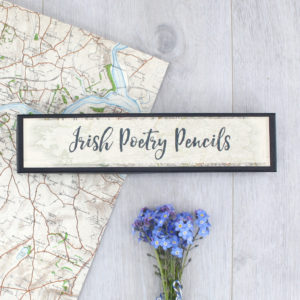 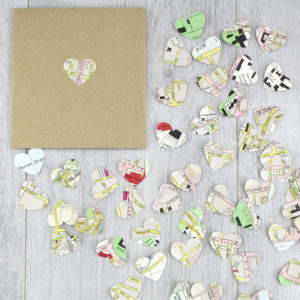 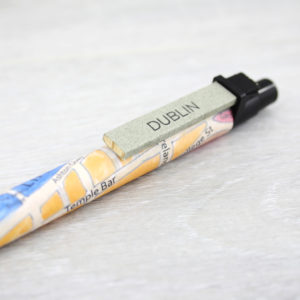 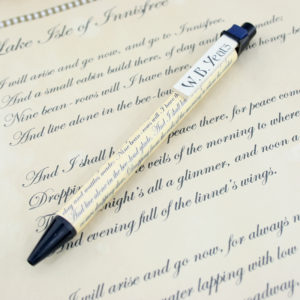