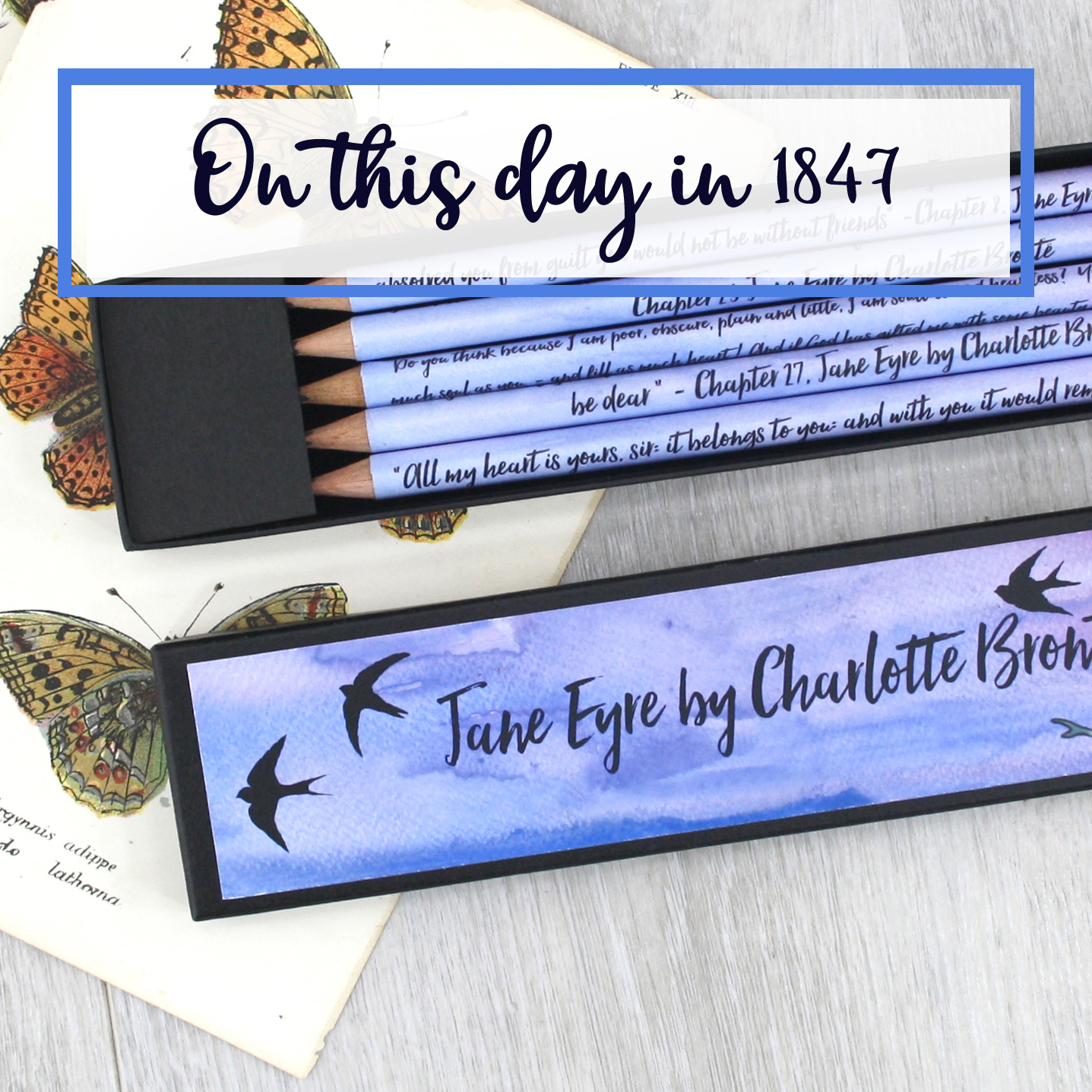 Posted at 12:52h in Quotes, six0sixdesign, words to live by by Vanessa Scott Hayward

It was a Saturday

On the 16th of October in 1847 the London Publishers; Smith, Elder and Company published Charlotte Bronte’s novel  Jane Eyre. It was published under her pen name Currer Bell. And the original title of the novel was actually Jane Eyre: An autobiography.

Also of note when it was first released in 1847 it was split into 3 volumes (at the bottom of this post there is a video walk through of the first edition). 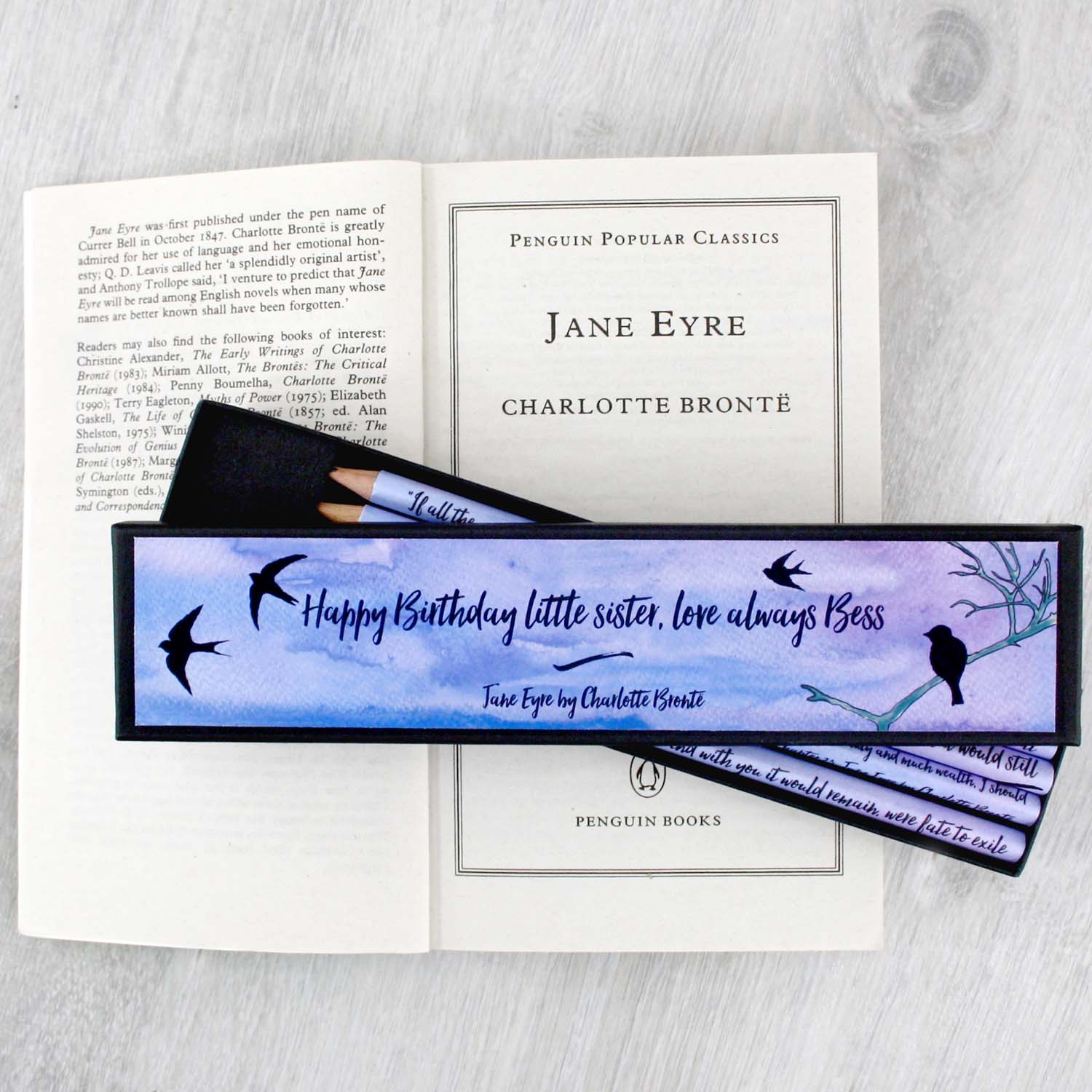 A contemporary review of the novel praised it highly, saying:

…we wept over Jane Eyre. This indeed, is a book after our own heart; and, if its merits have not forced it into notice by the time this paper comes before our readers, let us, in all earnestness, bid them lose not a day in sending for it. The writer is evidently a woman, and unless we are deceived, new in the world of literature. But man or woman, young or old, be that as it may, no such book has gladdened our eyes for a long while.

This was published in Fraser Magazine in 1847 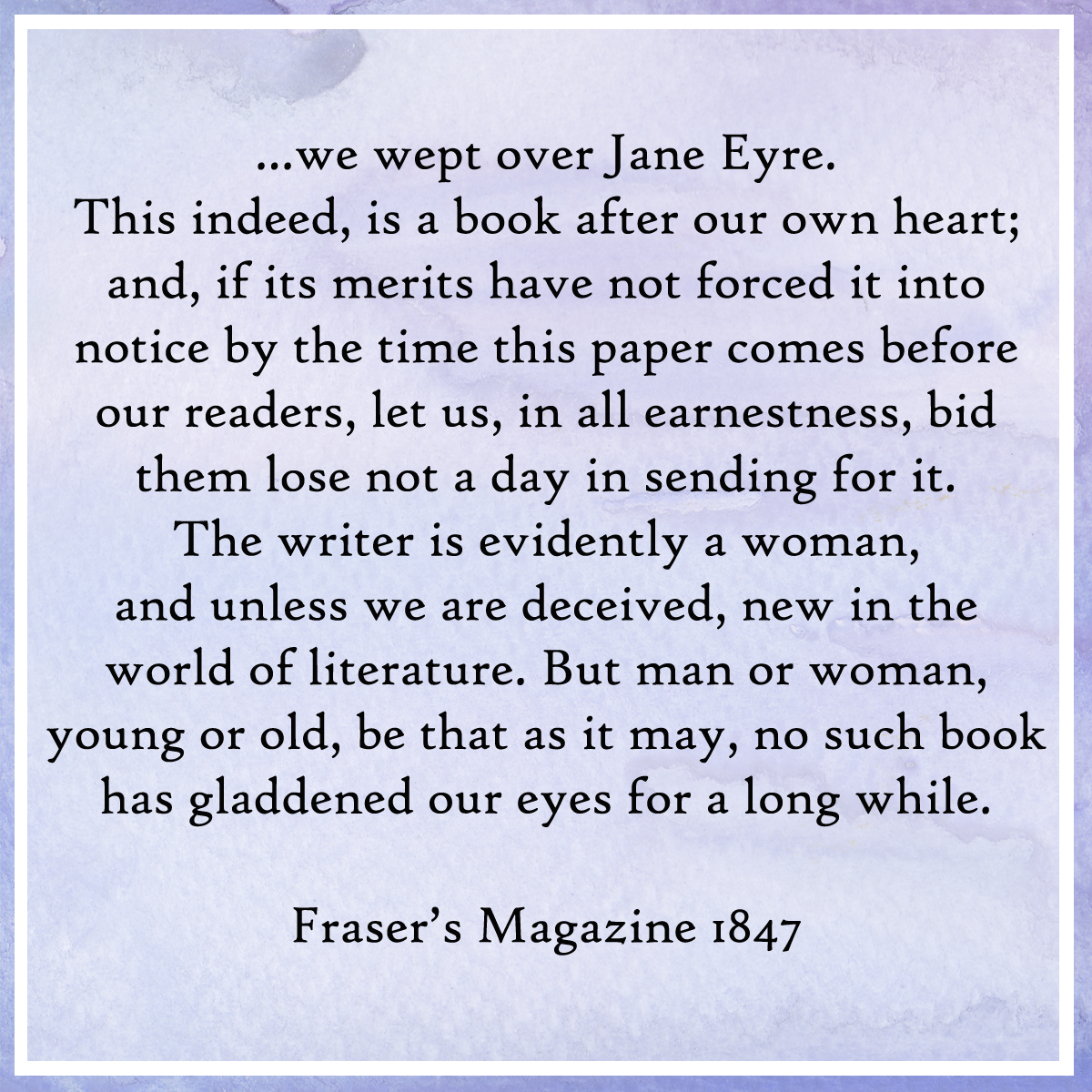 He goes on to praise her prose and writing. Her perception of character and spinning of tales. You can read the full review from George Henry Lewes over on the British Library archives here

It is well worth reading the review in full. I love how he says, the writer is evidently a woman so even when Charlotte was writing under a pen name, the literary world was under no illusion as to her sex. 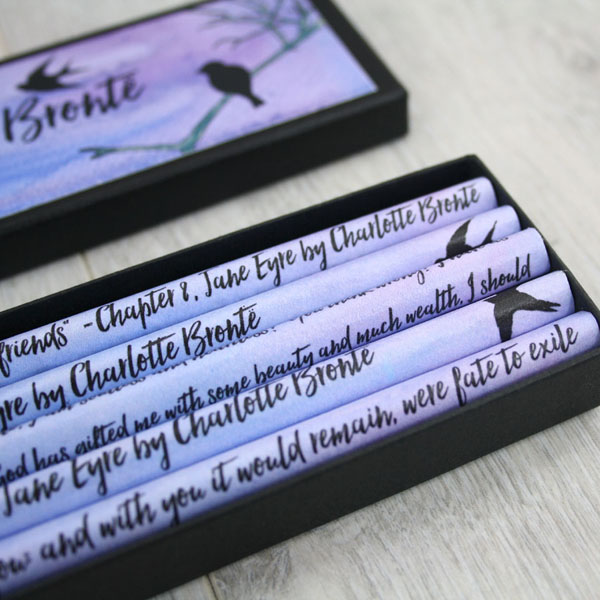 Jane Eyre is so full of emotion and strength of character, how could it but get rave reviews. My dream would be to own that original collection of the novel. The 3 original volumes. Can you imagine holding that piece of literary history in your hands. Of feminism, for Jane Eyre is a treatise of female empowerment.

I wrote a blog post a while ago on my 5 favourite quotes from the novel, these were the quotes that I used for the Jane Eyre quote pencils 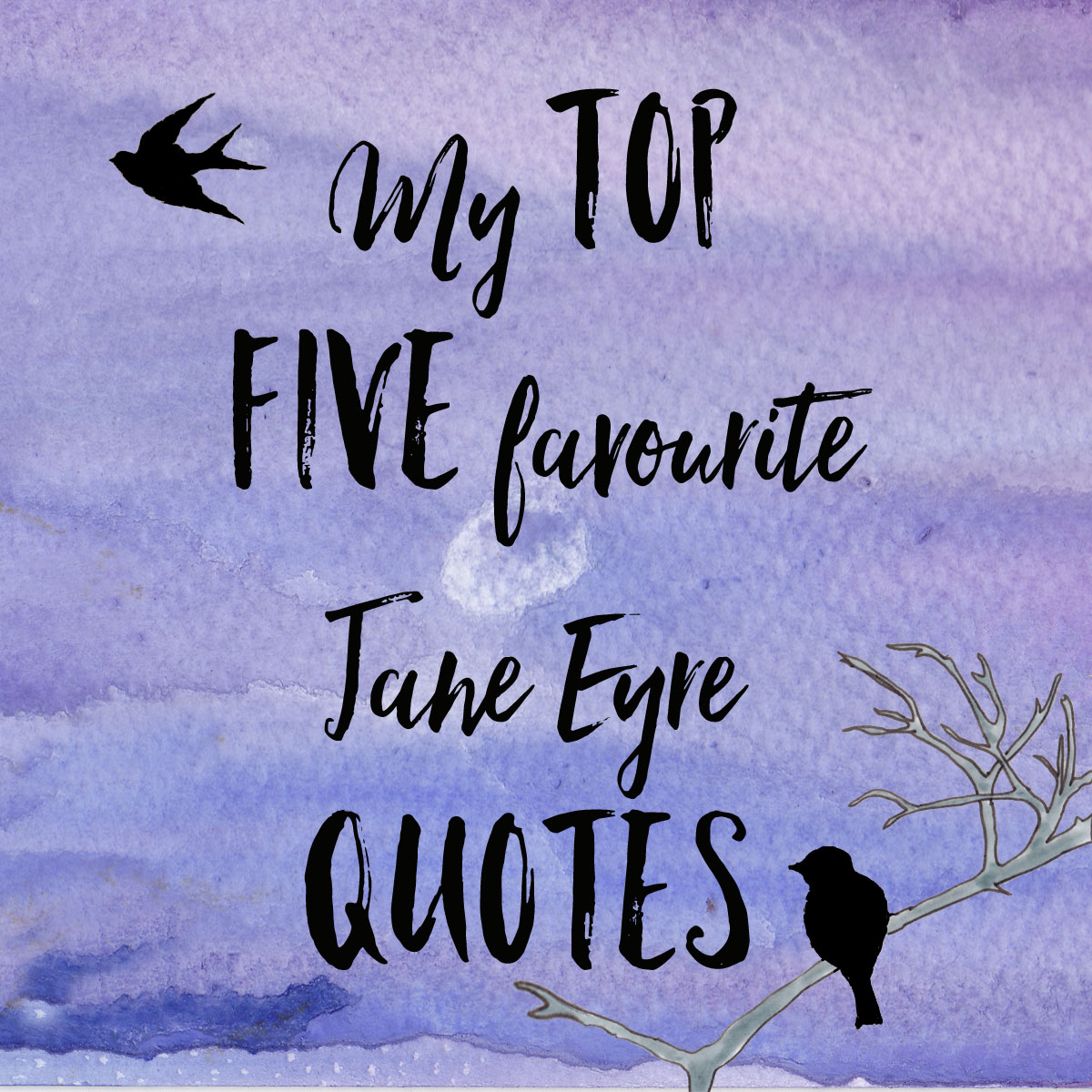 If you want to see the first edition set you can watch this video by Peter Harrington Books below. He talks through the binding and also why it was published in three volumes. Which is something I did not know! 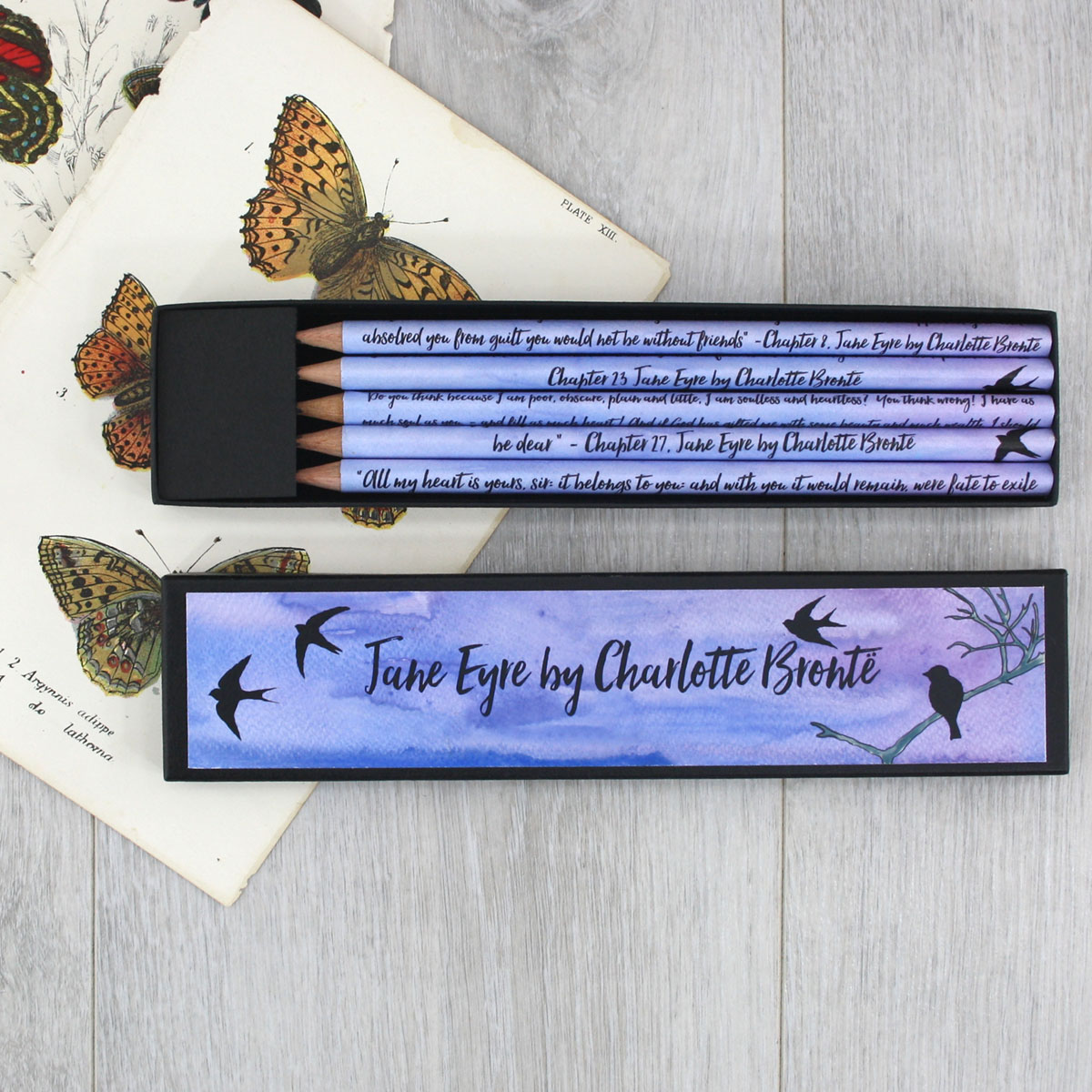 And if you have still to sit down to read this novel, I highly recommend it. Yes the tv series adaption was fantastically well done. The Tobey Jones and Ruth Wilson version is by far the best. BUT before you watch it YOU HAVE TO read it. And it is most definitely a winters read. With its blustery moors and windswept fields, Jane Eyre is the perfect novel for a cold winters day.